As Seen On Forbes

We live in a world where consumers expect everything to be available instantaneously and with a simple touch of a button. But herein lies the disconnect. While consumers are spontaneous and want an instant response with a simple touch of a button, retailers' e-commerce sites and mobile apps remain a huge step behind. Retailers are feverishly working toward 3 second response times, a number considered respectable in the industry, although consumers have leapfrogged this expectation and are now demanding millisecond response times. This is a very important notion for brands and retailers to keep in mind. Consumers want speed. Speed leads to sales. Speed is key.

Now, more than ever before, shoppers want (and expect) millisecond response times whether they're shopping from their phones or engaged with a sales associate. At the same time, they are looking for all the bells and whistles to which they have become accustomed.

Retailers and brands have to strike that perfect balance; and while it may not be easy, those companies that can achieve it will end up on top.

Interested in learning more? Read the full article and additional content from our founder and CEO Nitin Mangtani in his regularly featured articles on Forbes. 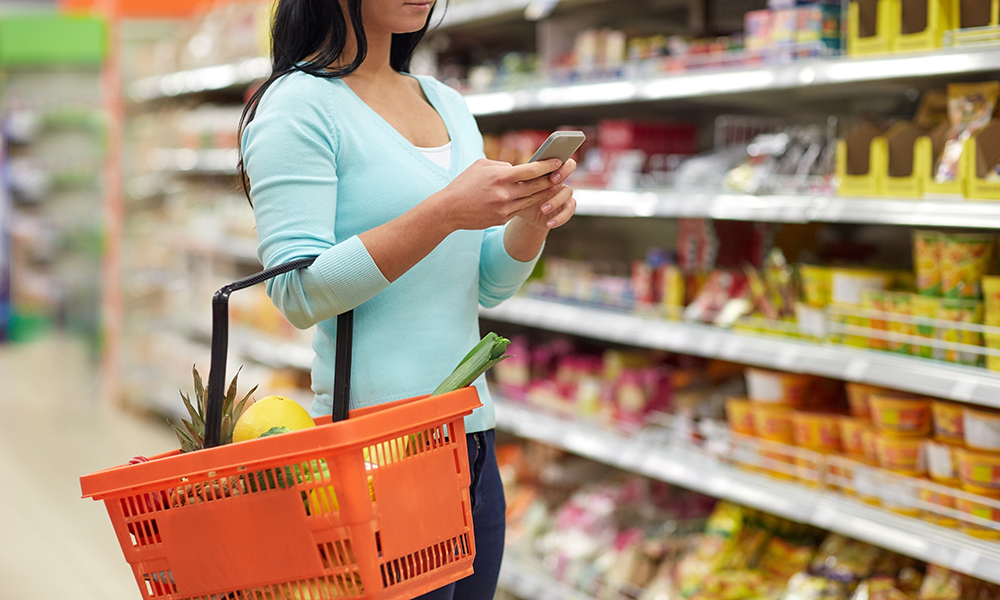 From getting groceries delivered directly to your doorstep, to cashier-free supermarkets, technology truly has changed our shopping experiences. 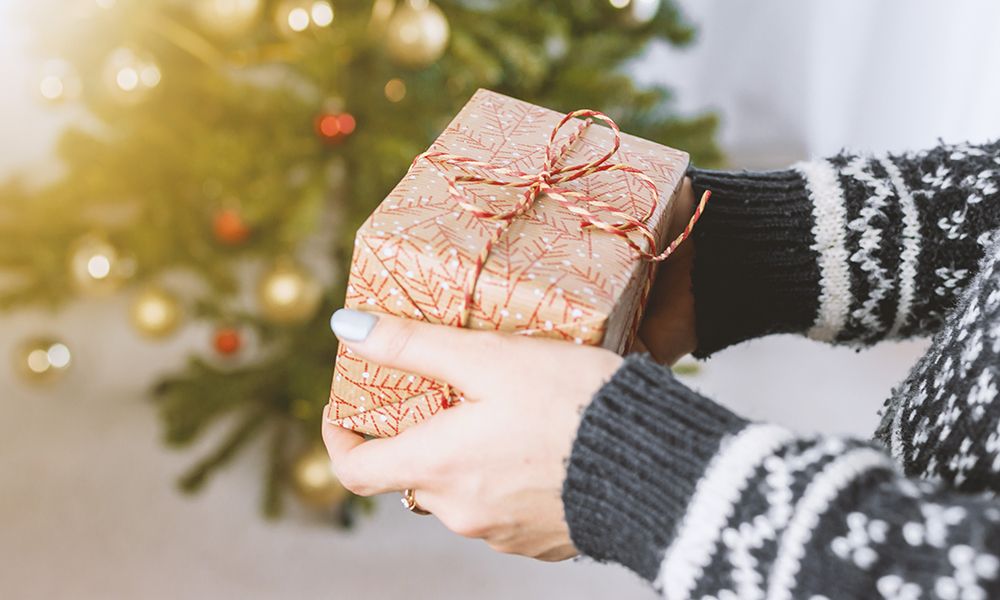 Salesforce predicted that more purchases will be made from mobile phones during the holiday season than any other device. Plan ahead with these tips and you’ll be well prepared this holiday season. 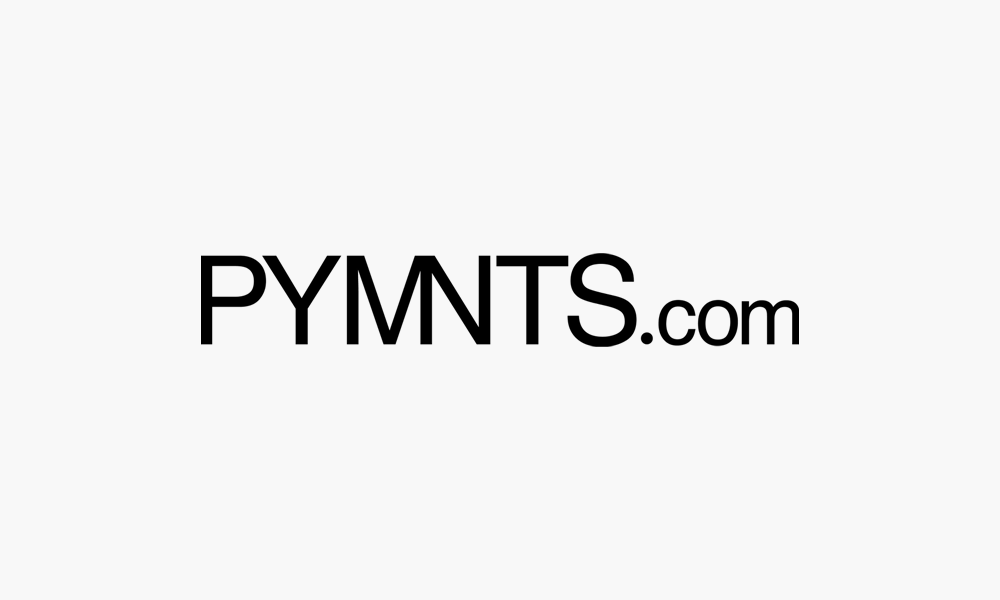 Clienteling — the practice of assigning retail sales associates to high value customers — is having a moment. What was known as a “nice to have” practice pre-COVID-19 has now become a way to keep a valuable channel open as non-essential stores are mandated to keep their physical locations closed amid the coronavirus pandemic.

Take the First Step Towards Launching a
Modern Mobile Commerce Solution
Thank you! We will be in touch shortly.
Oops! Something went wrong while submitting the form.